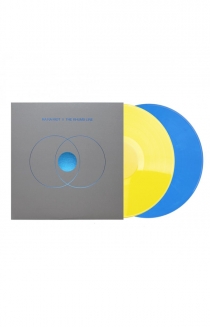 This hand numbered version is available exclusively from the band and is a limited edition of 500. Gatefold double LP with exclusive opaque blue and gold colored vinyl and 11 bonus tracks. We will be including relics from the original release in random packages. With your purchase, you have a chance to also receive an autographed original "Dying Is Fine" 7" or CD single or 2008 tour laminate.

LP One:
Ghost Under Rocks
Each Year
St. Peter’s Day Festival
Winter ‘05
Dying Is Fine
Can You Tell
Too Too Too Fast
Oh, La
Suspended In Gaffa
Run My Mouth

Please fill out the form completely. 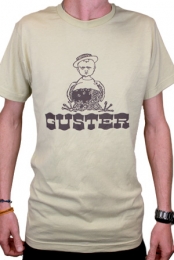