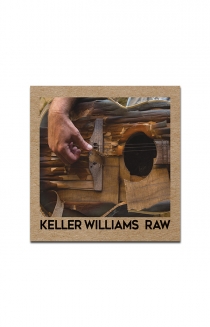 A Note From Keller:
I started working on this all acoustic album back in 2011 and got sidetracked for awhile and then when the opportunity to do a tour with Leo Kottke came along, I thought what better time than to resurrect the album and finish it up. The Shut the Folk Up and Listen Tour with Leo, which will hit 24 cites around the U.S. in early 2017, will have me going back to my roots, all solo acoustic on one guitar, no looping or pedals or bands, just me and a guitar on stage, Raw. This album represents that side of me and I hope you enjoy! Kw

Short Ballad of Camp Zoe - Unfortunately this is a true story. Once a functioning nature camp eventually became a utopian festival site, only to be invaded and seized by the U.S. Government. The man can kill our buzz but he can never take our memories of Camp Zoe. THANK YOU JIMMY.